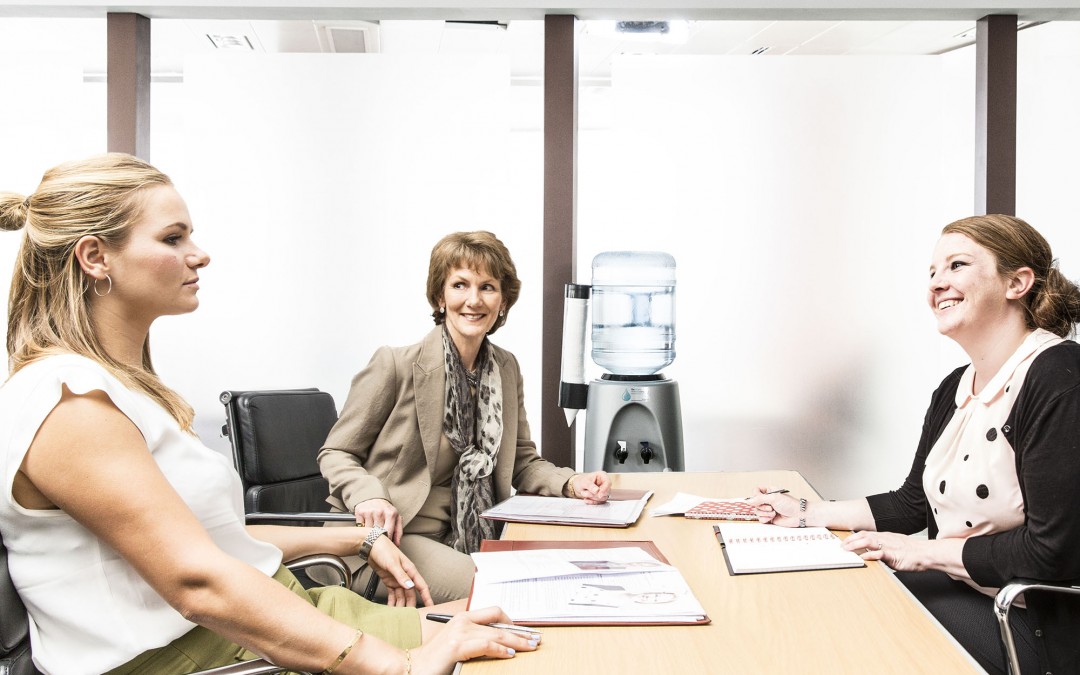 We were lucky enough to have several good and one great candidate: Isabel, who starts with us on August 15th. We are very much looking forward to her starting.

The program was well received by the media – at least by those who understood the nature of the role and we have had some lovely comments made by members of the viewing public.  When, at the end of the program Philippa said that she wanted to help Amy, she meant it and has, and will continue to meet with her to advise on next steps.  Amy really wants to be a wedding planner; something we know a lot about, but not something we do here (hence her not getting the job), but we know she will do well and wish her the best. 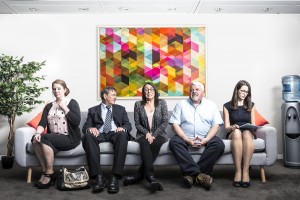